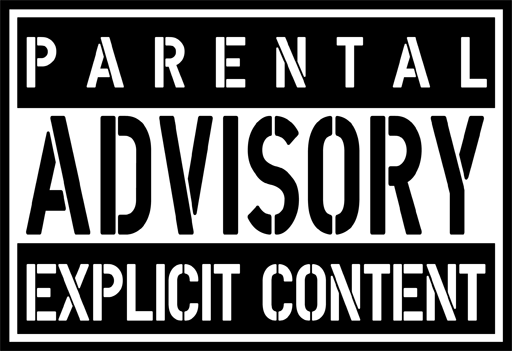 I have been approached and asked many times now to create appliers for a well-known universal applier set-up. (We all know which one I’m talking about, so I won’t say.) Each time I have refused for the same reasoning, but I think that what I have said doesn’t get understood very well by some.

My reasoning behind not making universal appliers is because each mesh body out there demands slight (and some not-so-slight) tweaks to the skin texture to make it look the best it can on each mesh body. Usually this means (for me) that I need to move the nipples around to sit in the right spots (or else it looks like kinky googly eyes! XD) Sometimes I need to shift the belly button up or down a bit, or repaint the vag area entirely. I’d also of course have to adjust or repaint/remake the toes/feet and hands. But I’m not going to talk about the hands or feet in this.

Now, I’m not bashing anyone or anything here, this is me just trying to explain and SHOW why I refuse to slap just any of my skins on any random body and call it good. It’s also not a review of any of the mesh bodies.

Words just can’t show as much as a picture can, so here goes. (NSFW stuff after the break)

Below, you will see GIFs of me wearing four mesh bodies, Slink, TMP, Maitreya, and Belleza. Now, to be fair, I haven’t released or even worked on appliers for the Belleza body. I have my reason for that, but let’s just consider the Belleza a control group in this “experiment”. Each body is wearing three of the applier skins I created for the Slink, the TMP, and the Maitreya bodies.

For reference, in all but one of the TMP clips, I am wearing Slink Hands. (I goofed and had to retake some pictures. XD) The ONLY editing I did on ANY of the pictures is to crop, add the border and words. No other photoshopping was done. The skin being shown on all of the bodies is the .:Soul:. Catalina (1) Sugar – Toned SB.

As you can see from the pictures above, the nipples move around quite a bit between the mesh bodies and skins. When you look at some from above the breasts, it even looks like derp face eyes! (Nipples sliding to the outside of the breast.)

I’ve had a few people come to me ranting about how the skin they applied to their mesh body using a universal applier system has this issue, and how it is COMPLETELY my fault for not making the skin match to that specific body. *sighs*

Truth be told, it’s actually NOT my fault at all. It’s no one’s fault really, unless you want to blame the mesh body creator for not making their nipples and breasts perfectly match up with every other mesh body out there which is… unreasonable to say the least.

Besides, using the universal applier is kinda like stealing when you think about it. You’re taking the contents out of something made for one specific product, pulling the UUIDs from that, and applying it to something else that that creator has probably already made an applier for. (a.k.a. not paying for something you should. Oh wait….)

I can actually see both sides of the equation though. As a customer, you want ONE THING to fit on all things you buy. It makes your inventory less cluttered, and things a lot more simple. Plus you don’t have to buy the different appliers for each body which saves you money.

All-in-all, where I sit right now, I am refusing to make universal appliers for the simple fact that I want my customers to get the BEST product I can make for them, rather than something that was just tossed together just because. However, if you REALLY want to use an universal applier system, by all means, go ahead! You probably will just have derpy nipples. XD

In the end, it’s your choice.

Bonus Belleza Venus body GIF! (just cause I had it.)