Just a heads up to you guys that in less than 24 hours I will be having surgery. It’s a minor, outpatient surgery, but surgery none-the-less. (Honestly, I am completely scared shitless about it, but it’s also one that needs to be done.)

So this is my warning to you guys that I may not be online as often, or as talkative as much as I used to be when I am online… for a while. I am struggling with anxiety and trying to get everything ready for Fantasy Faire… and I was hoping to be ready before my surgery. (I may still make the deadline!)

Because I probably won’t be feeling up to getting on SL for a few days (at least) PLEASE send all questions via IM to SoulCSR Resident! He’s still me, but at least his IMs won’t get capped! Also, if you could, help each other in the group chat like you always do (Really, you guys are awesome at it already!) but also let them know to contact SoulsCSR Resident if they have any further issues that you guys can’t handle.

So far, Fantasy Faire will see the release of the Dominic Fantasy skins, PLUS a few new Kissers! (INCLUDING MALE!!!) However, the new HUD is not ready as of yet, so they will include the original HUD. (Male Kissers will get the Dominic Skin matching, and Catalina Lipsticks because of this. XD)

Hopefully, my recovery will be swift enough that I can catch up on whatever I have missed or left out, and get back on track with everything else.

Until then… a teaser for Fantasy Faire… 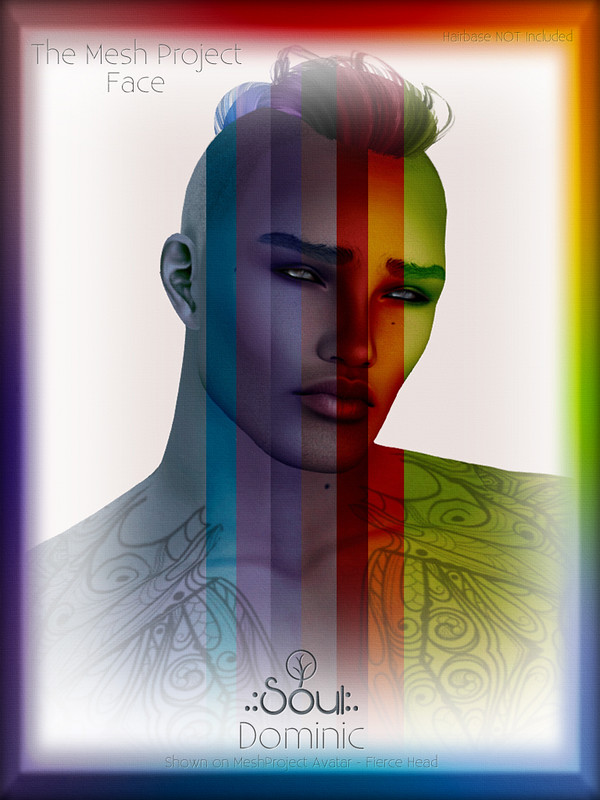 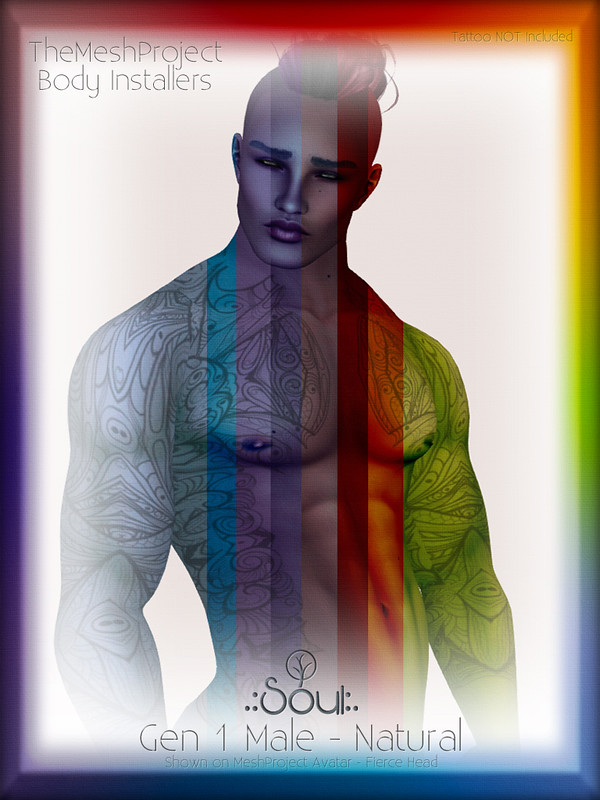 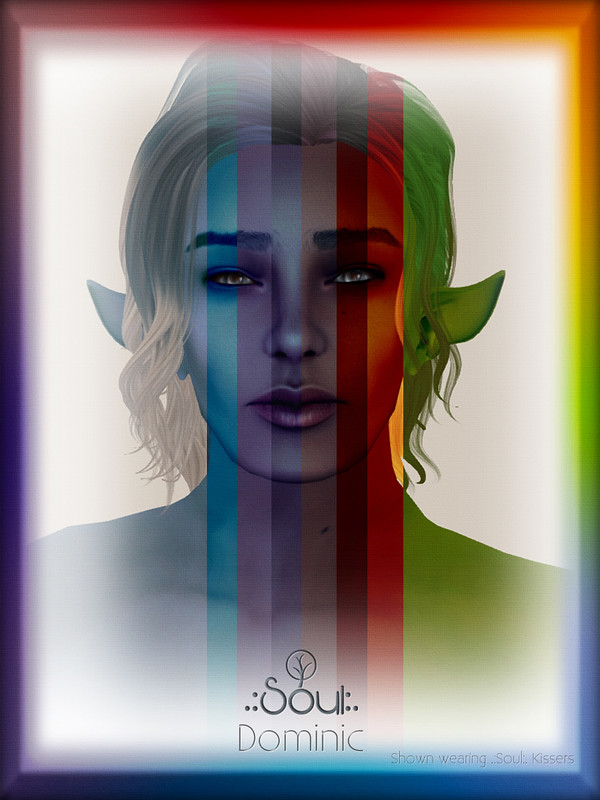